1. Sparrows are attracted by birdseed.
2. If you attract sparrows, kestrels will come to hunt the sparrows.
3. You want to see kestrels, but you don’t want to unwittingly engineer a sparrow slaughter.
4. Crows are attracted by peanuts.
5. Crows repel kestrels, but only until they’ve removed all of the peanuts, and,
6. This isn’t a logic problem, it’s business as usual on our balcony in the coldest winter months when E. feeds the birds who need a little extra help.

So who was on the balcony this winter?

Sparrows were on the balcony. 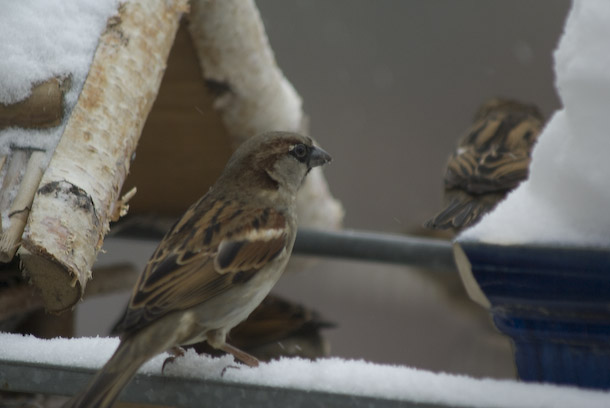 A jackdaw was on the balcony. 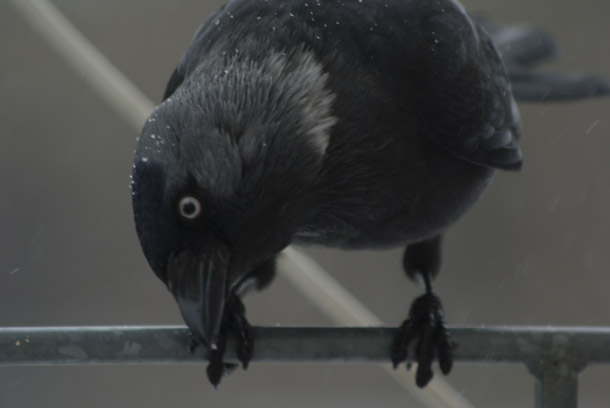 A Cyanistes caeruleus was on the balcony, but it was supersonic. 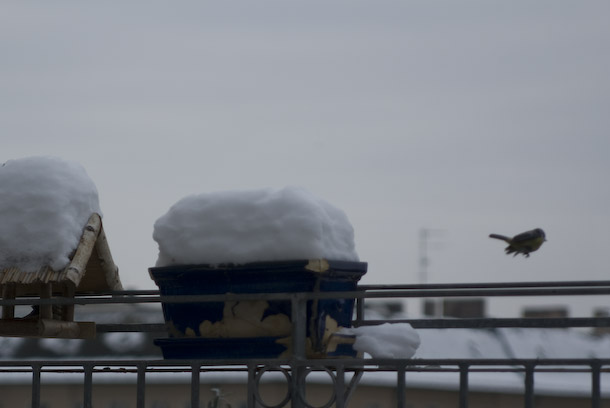 A jay was on the balcony, and it took a little nap. 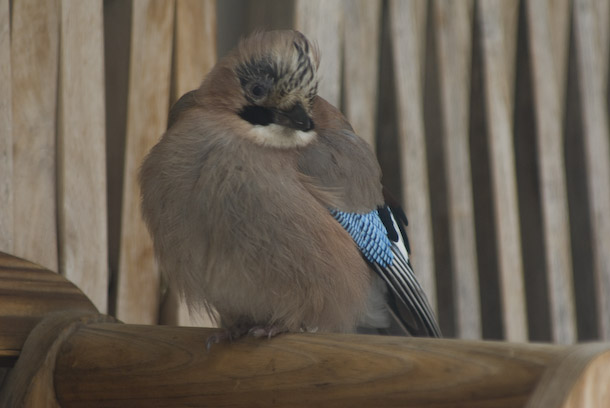 A mouse, eating a seed like a corn on the cob, was on the balcony (although it wasn’t exactly invited). 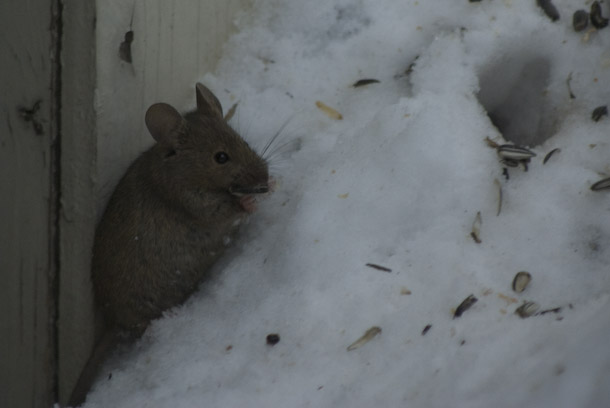 A kestrel was on the balcony, looking for the mouse. 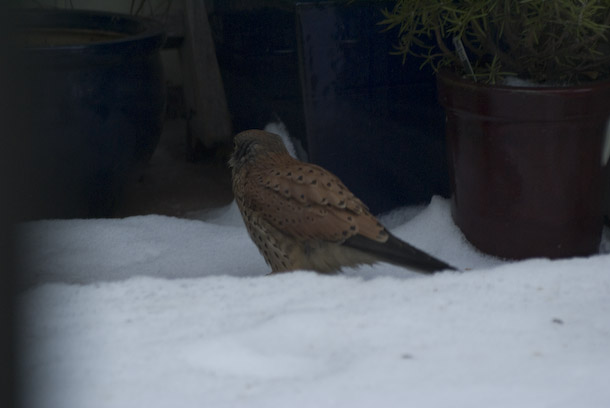 A kestrel was on the balcony, being beautiful. 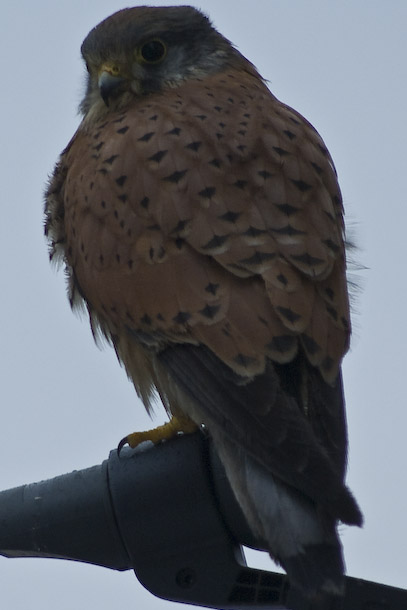 I'm the developer and designer of the Politepix apps and OpenEars.
View all posts by Halle Winkler →

Sign up for the Politepix OpenEars frameworks mailing list here in order to receive infrequent notifications of when OpenEars frameworks (such as RapidEars and Rejecto) are updated and when they go on sale. We also occasionally have sales which are for mailing list subscribers only, so it's beneficial to sign up. We will not send you mail frequently, and you can easily unsubscribe any time you like. We do not share email addresses with anyone.

RapidEars is a paid plugin for OpenEars™ that lets you perform live recognition on in-progress speech for times that you can't wait for the user to pause! Try out the RapidEars demo free of charge.

Rejecto is a paid plugin for OpenEars™ that improves accuracy and UX by letting OpenEars™ ignore utterances of words that aren't in its vocabulary. Try out the Rejecto demo free of charge.

Did you know that the free version of OpenEars™ can perform recognition of fixed phrases using rules-based grammars? And RuleORama is a paid plugin that lets you use the same grammar format as stock OpenEars™, but the grammars are fast enough to work with RapidEars. Try out the RuleORama demo free of charge.

NeatSpeech is a plugin for OpenEars™ that lets it do fast, high-quality offline speech synthesis which is compatible with iOS6.1, and even lets you edit the pronunciations of words! Try out the NeatSpeech demo free of charge.